In the morning we started with a morning prayer. We played a clapping game. We then got put into our small groups. In our small groups we played a game and talked about ourselves. The small group teachers were called Sandra, Jamie, Henry and Joe. The last thing we did in the first break was a game called `Do this, Do that’.

After break we played three rounds of bulldog. Then we played sacrament charades. After that we watched a member of the NET TEAM talk about seven sacraments. The second last thing we did in the middle session was we played a marshmallow game where you had to jump on the marshmallows [sheet of paper] and get to the other side. The last thing we did was light our Baptism candles and prayed during our ceremony of light.

Then we went to have lunch. When we came back from lunch they did some after meal entertainment. After that Jamie and Sandra told us a bit about their life. Then we played a game called evolution Rock-paper-scissors.

The last thing we did was we prayed for twenty minutes and went into our small groups and said our goodbyes. 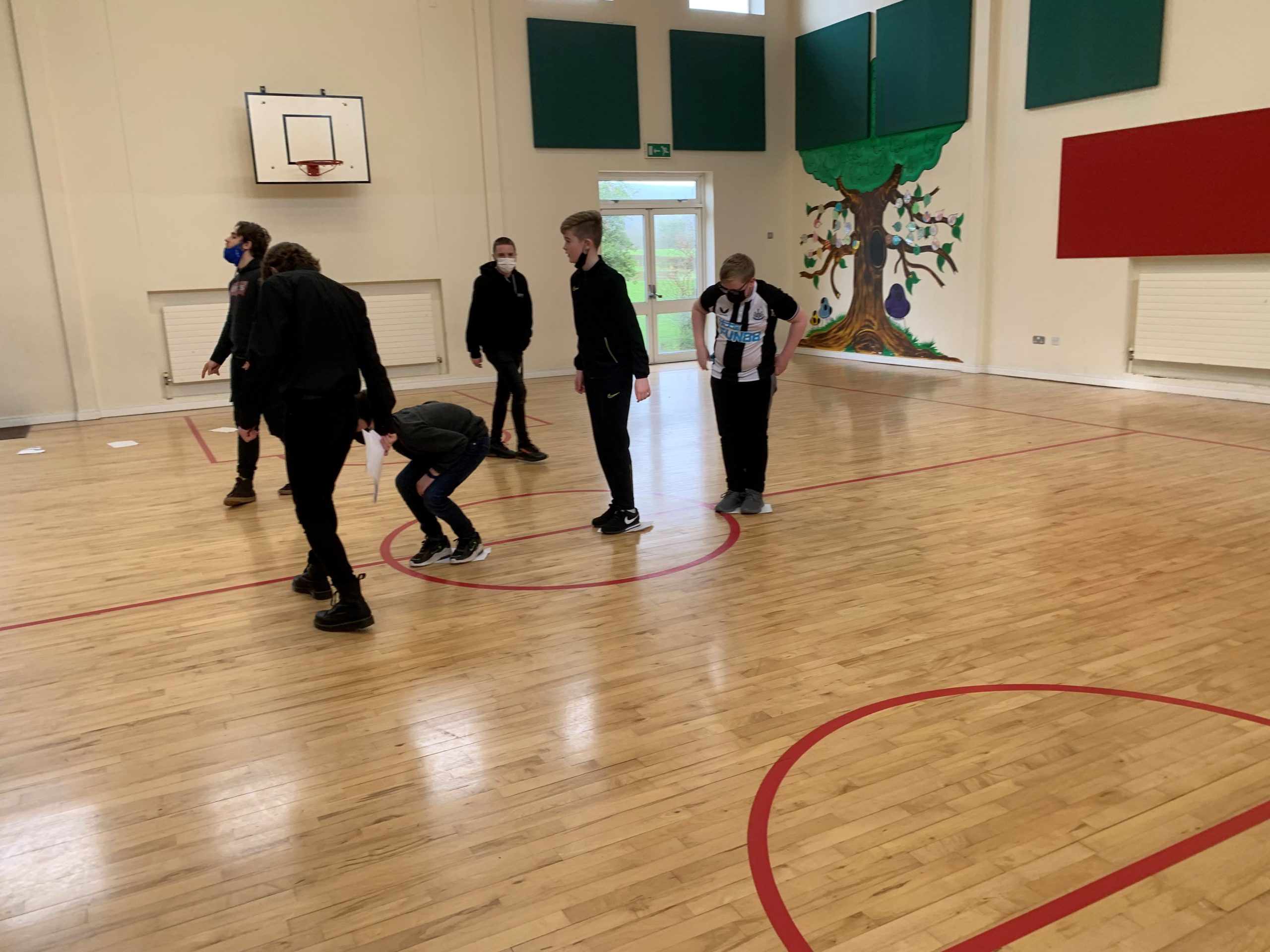 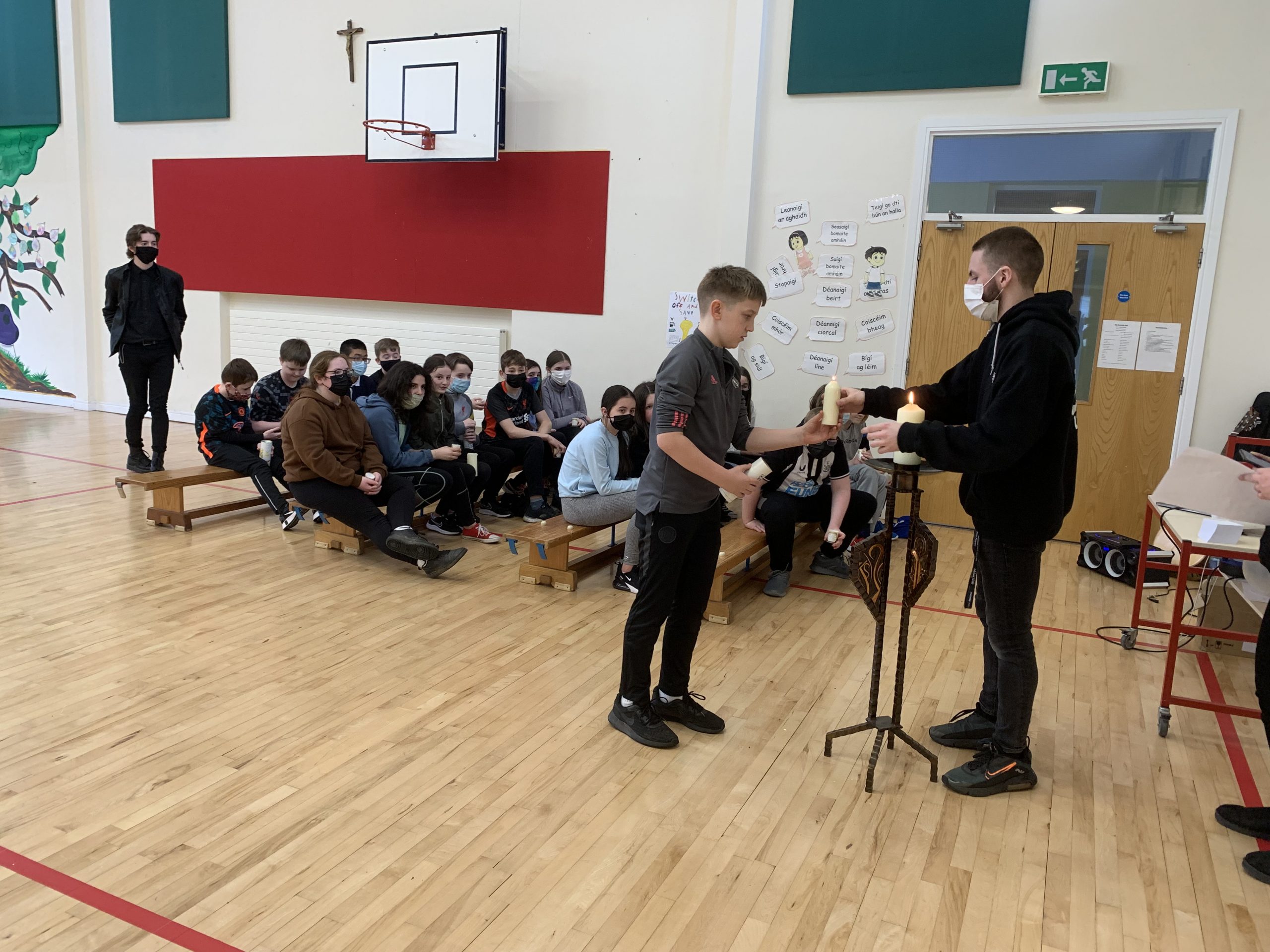 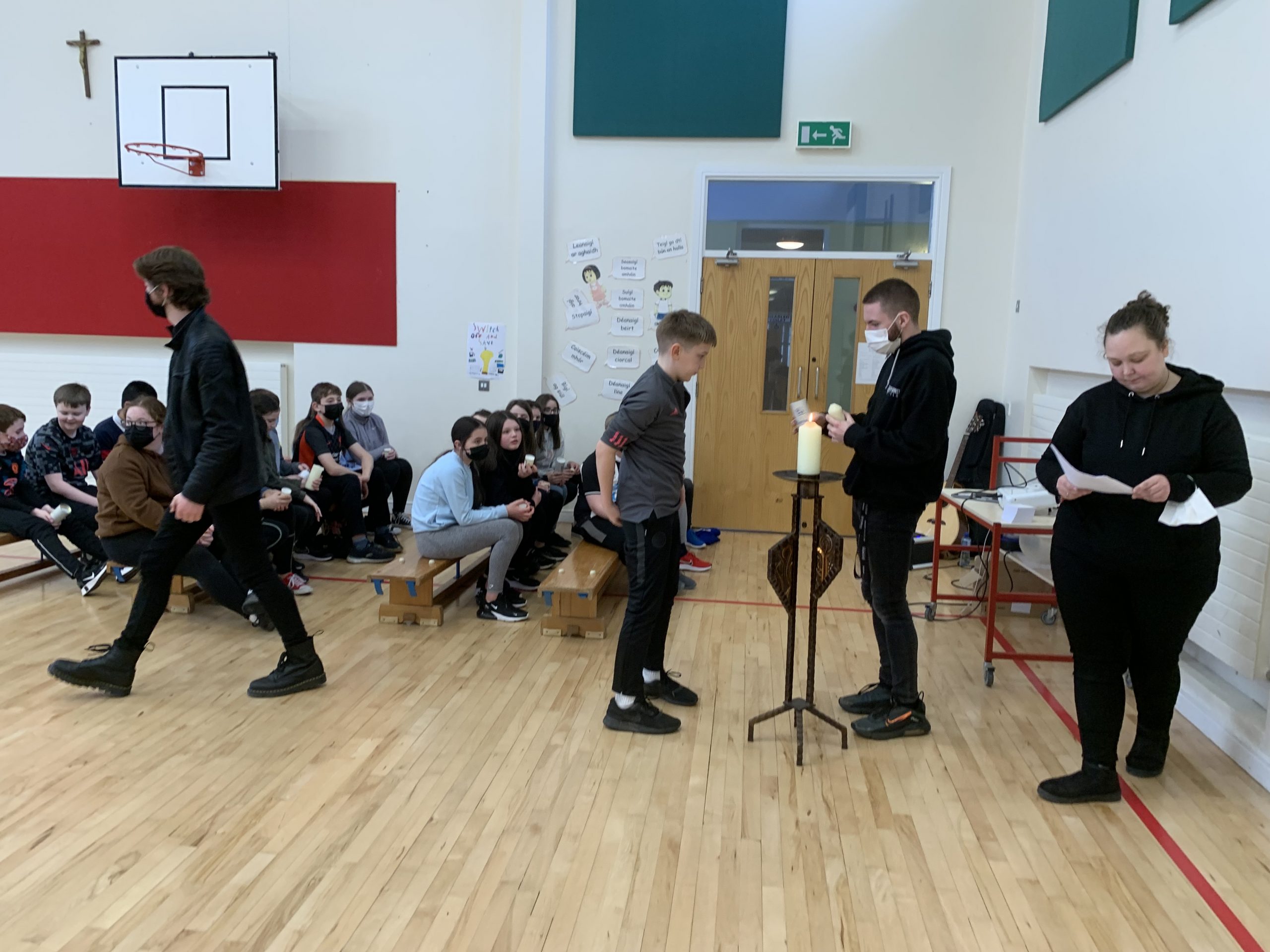 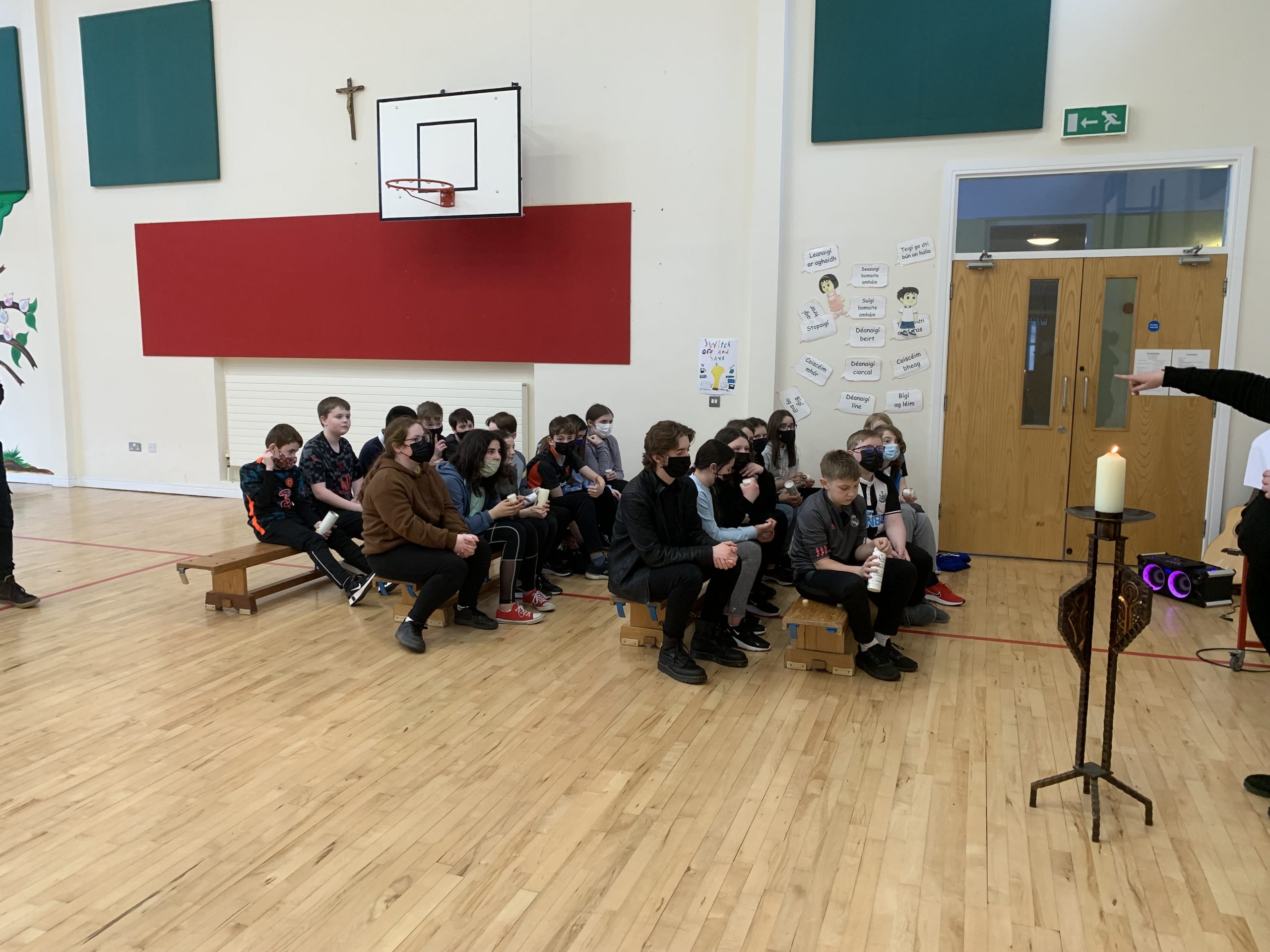 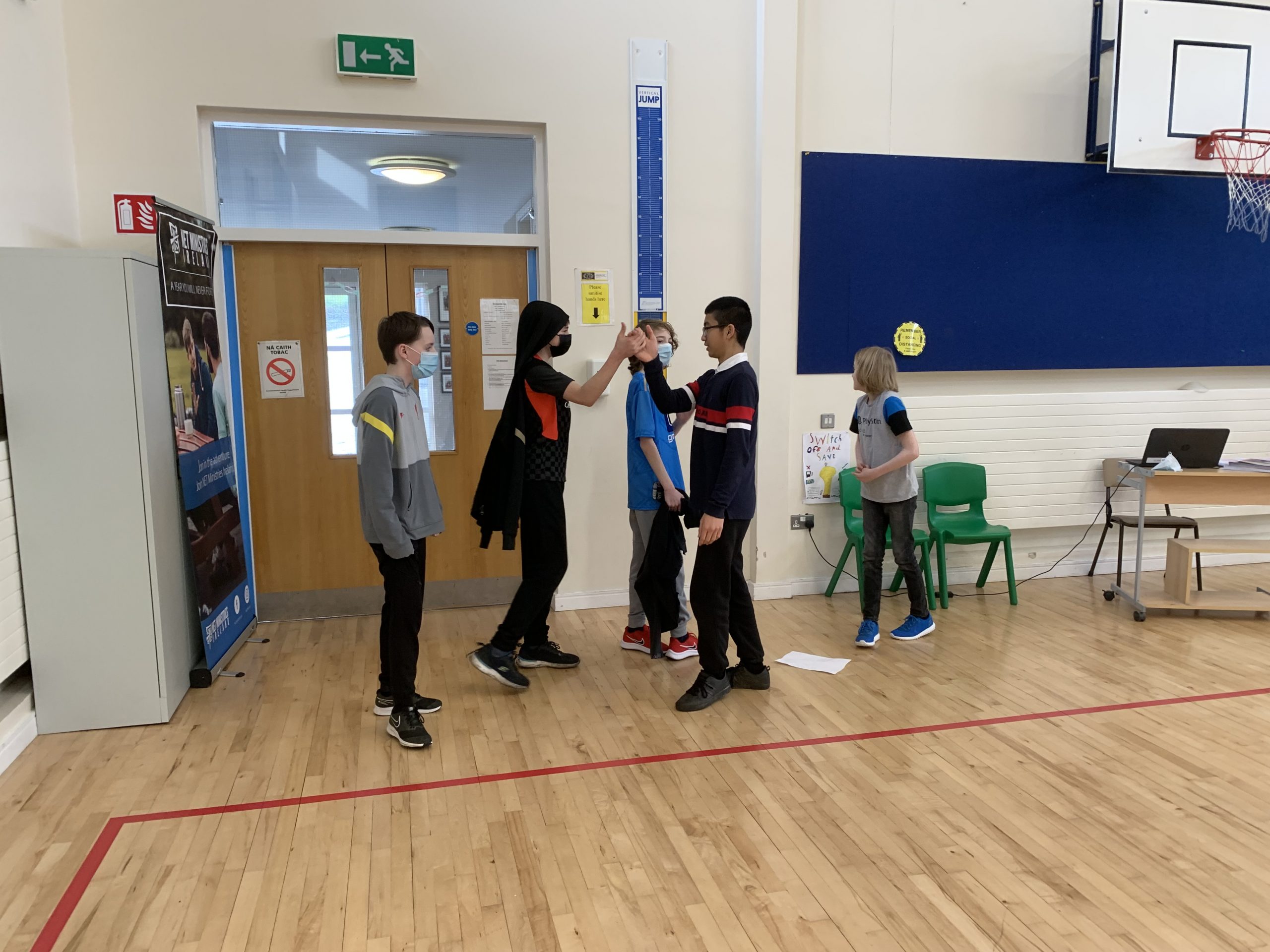 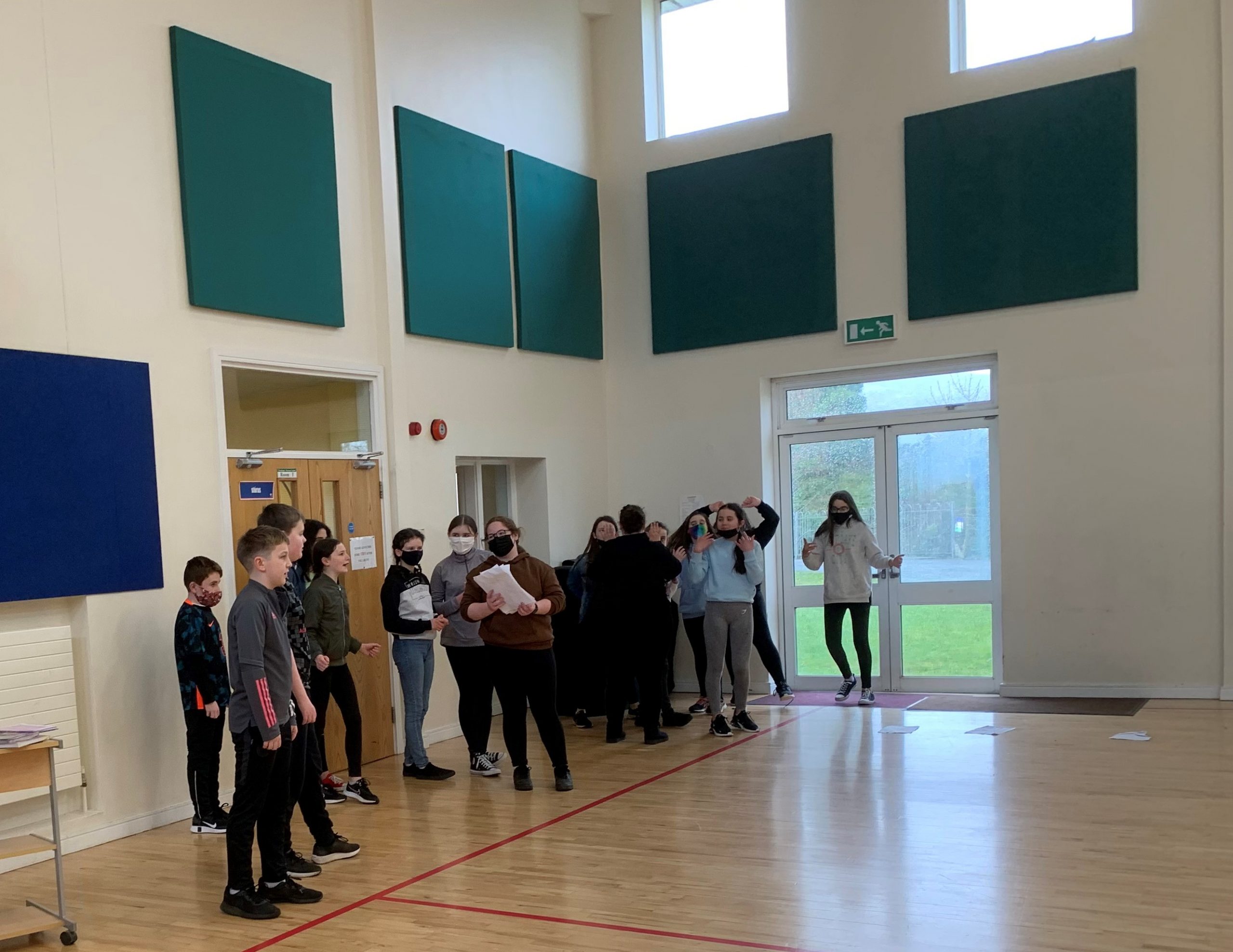