Congratulations to all the boys and girls from Woodland NS who participated in this years competition.  Sixty five children from our school attended the event.  We had a very successful day and here are some of the results and photos from the day.  More photos are on the Finn Valley AC Facebook page. 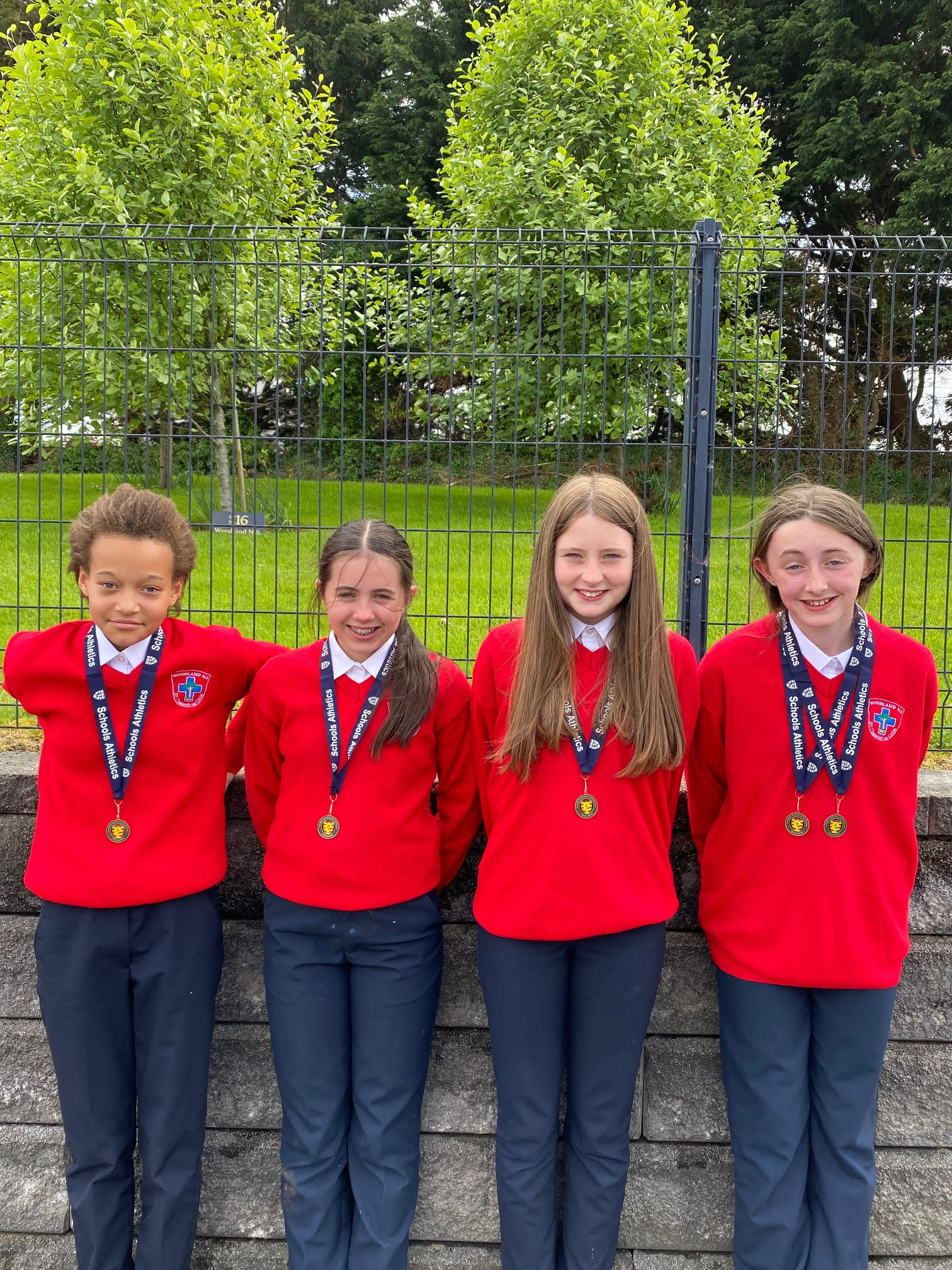 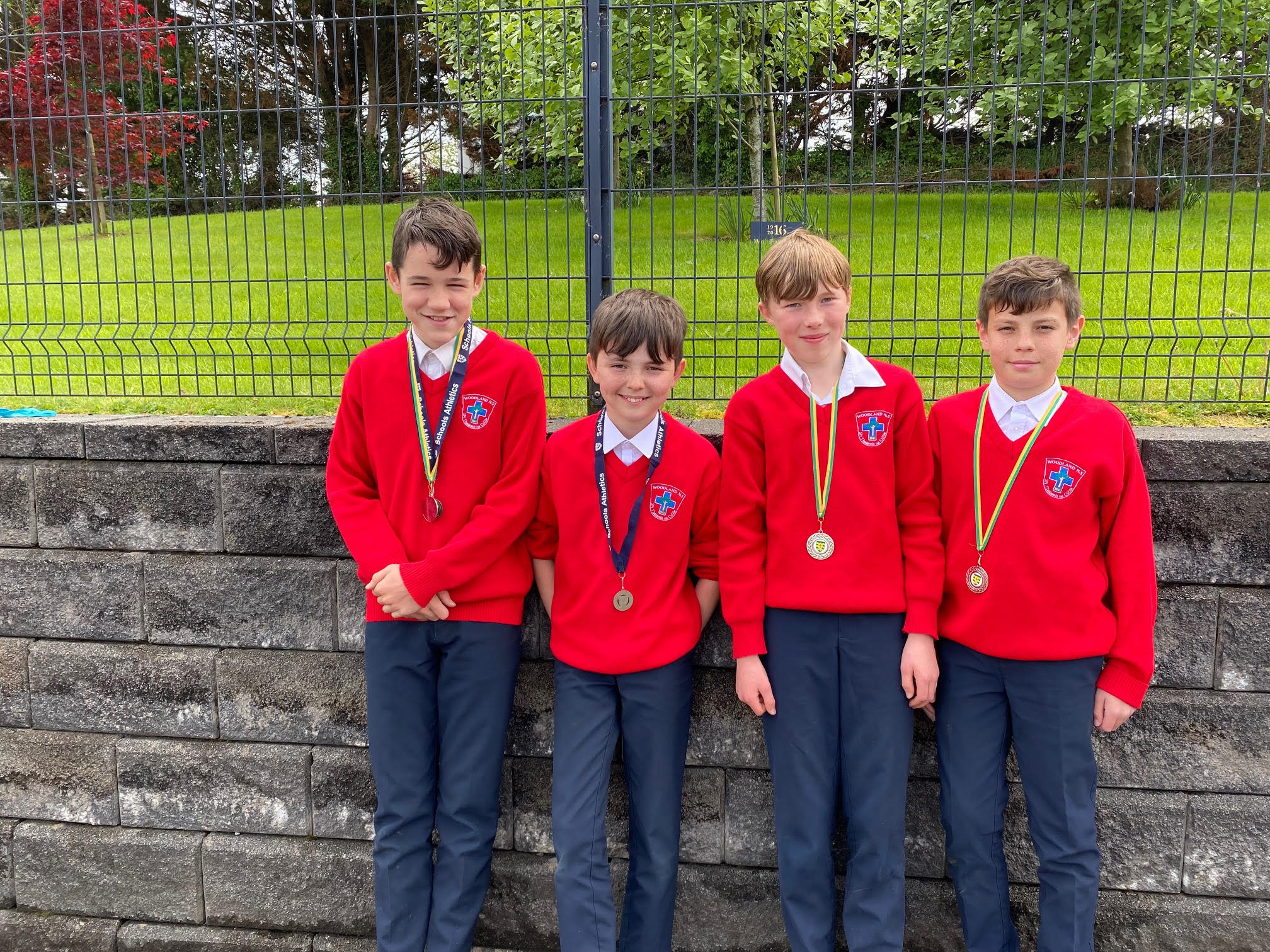 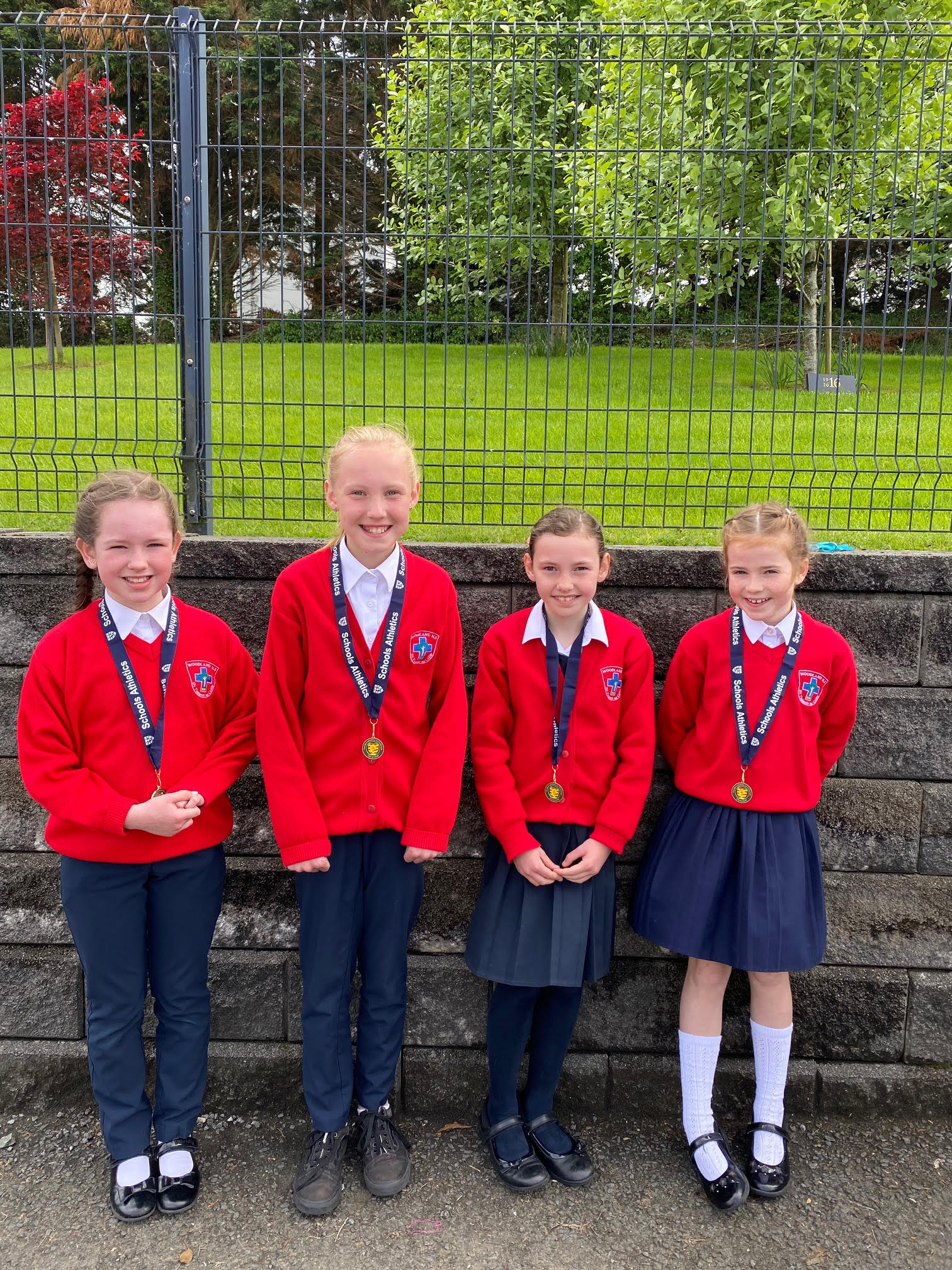 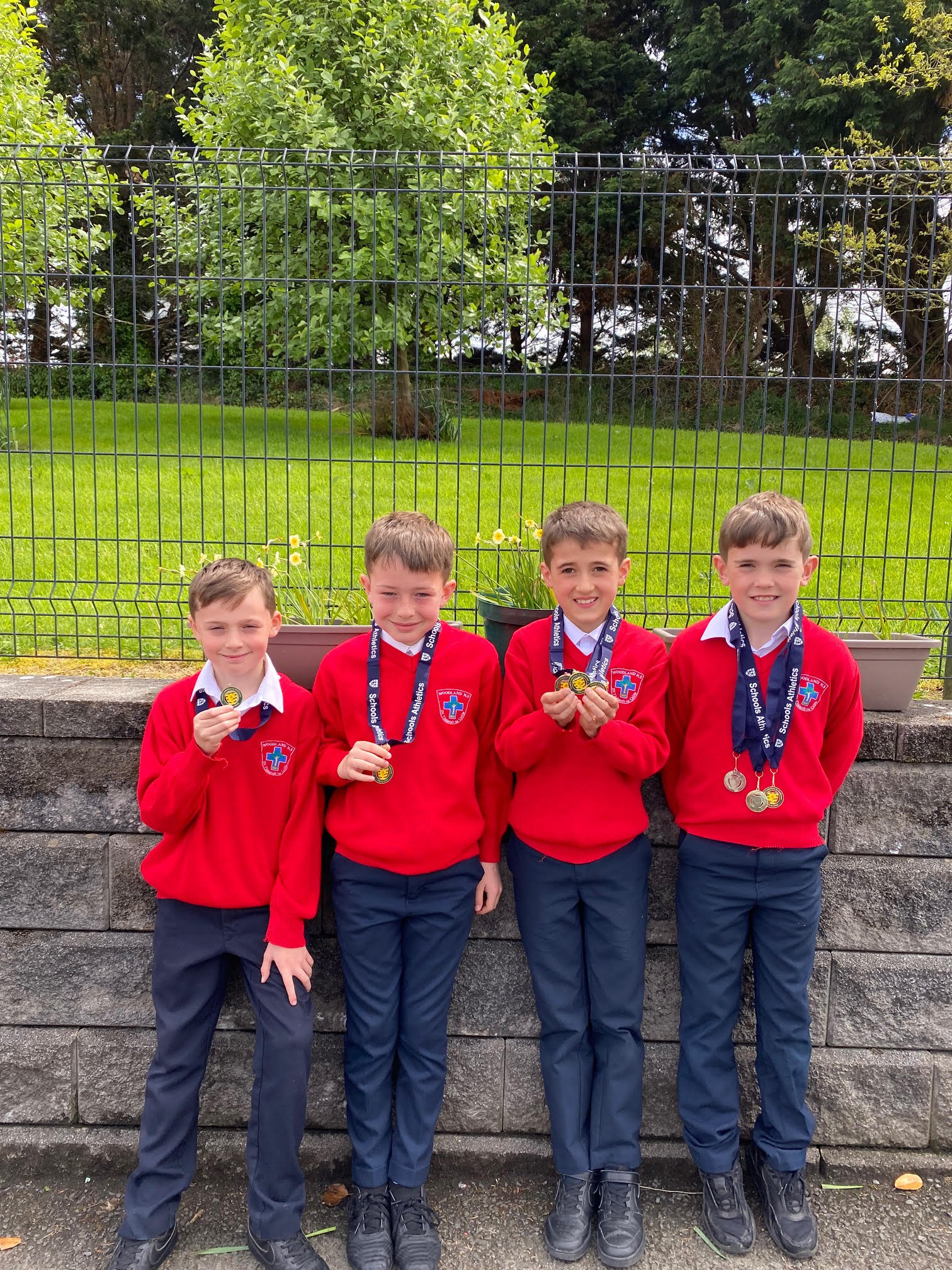 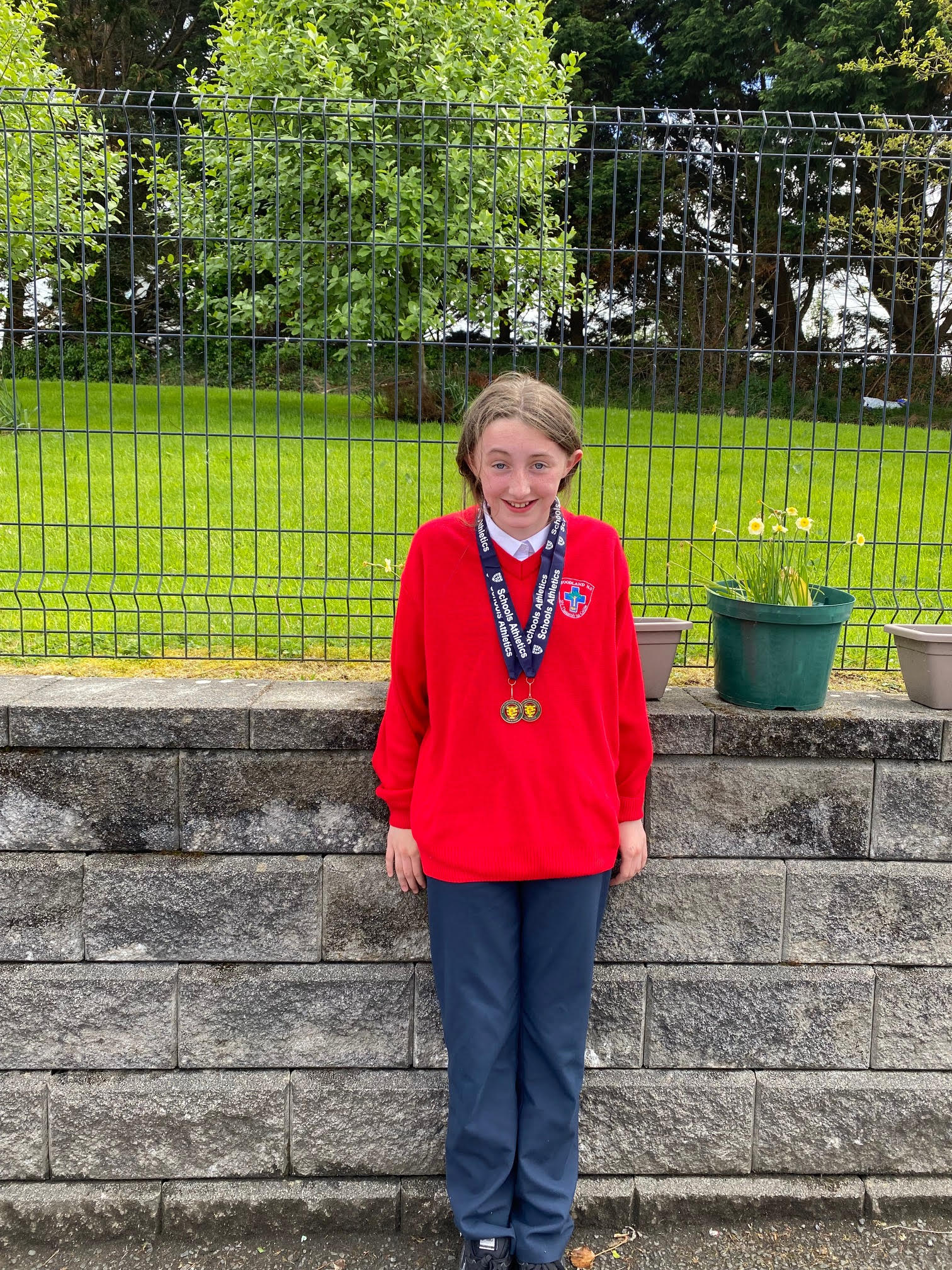 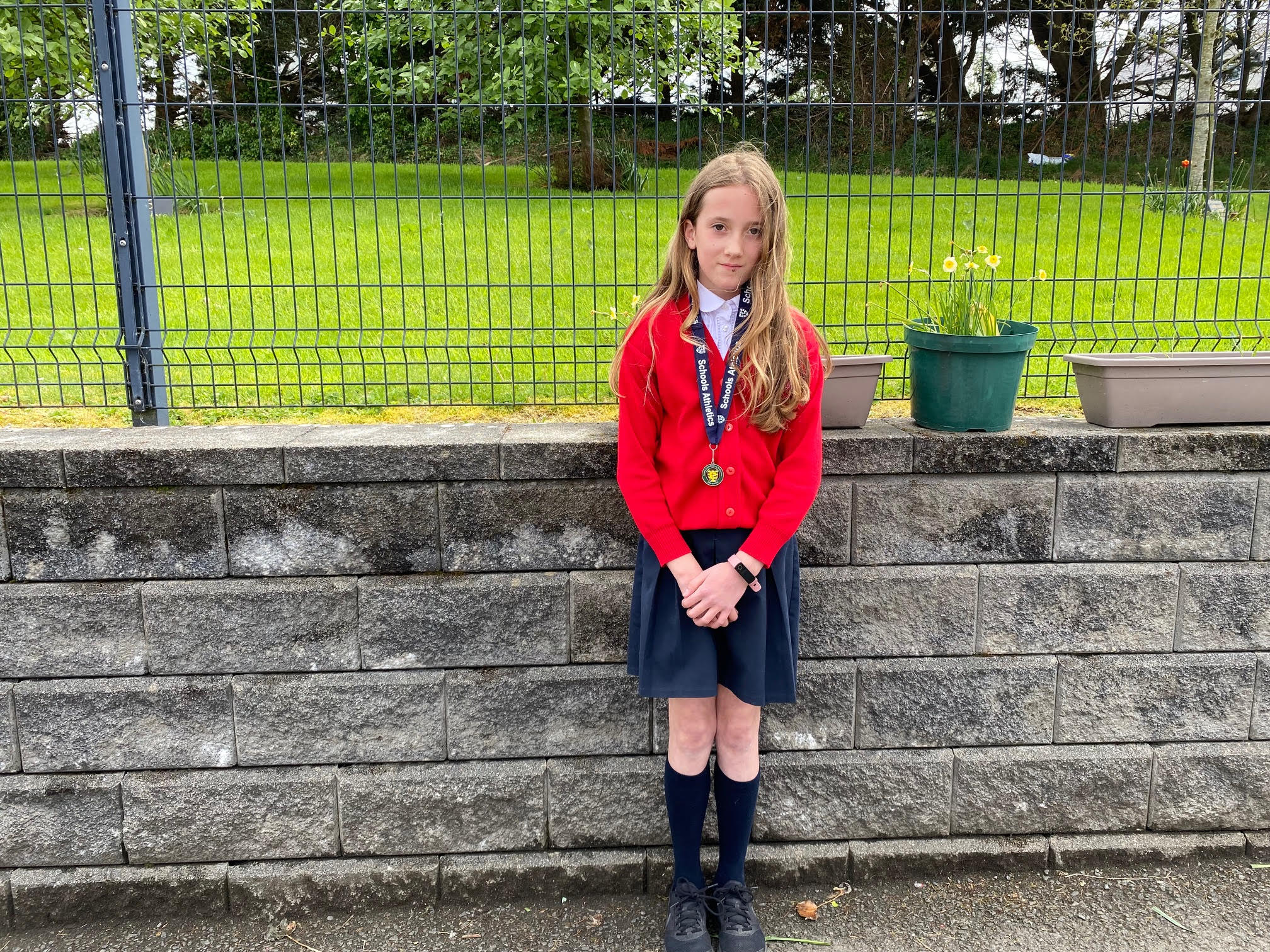 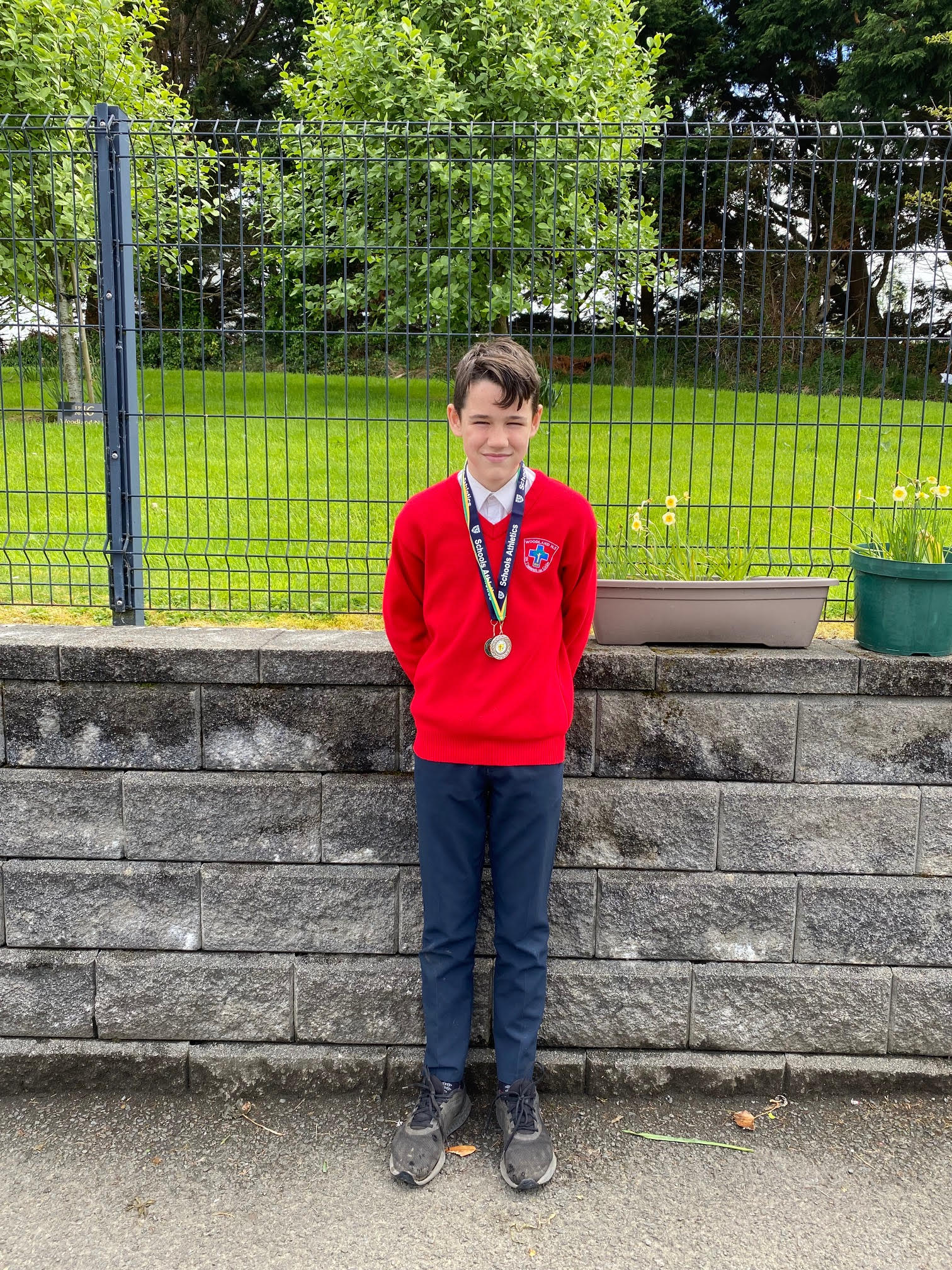 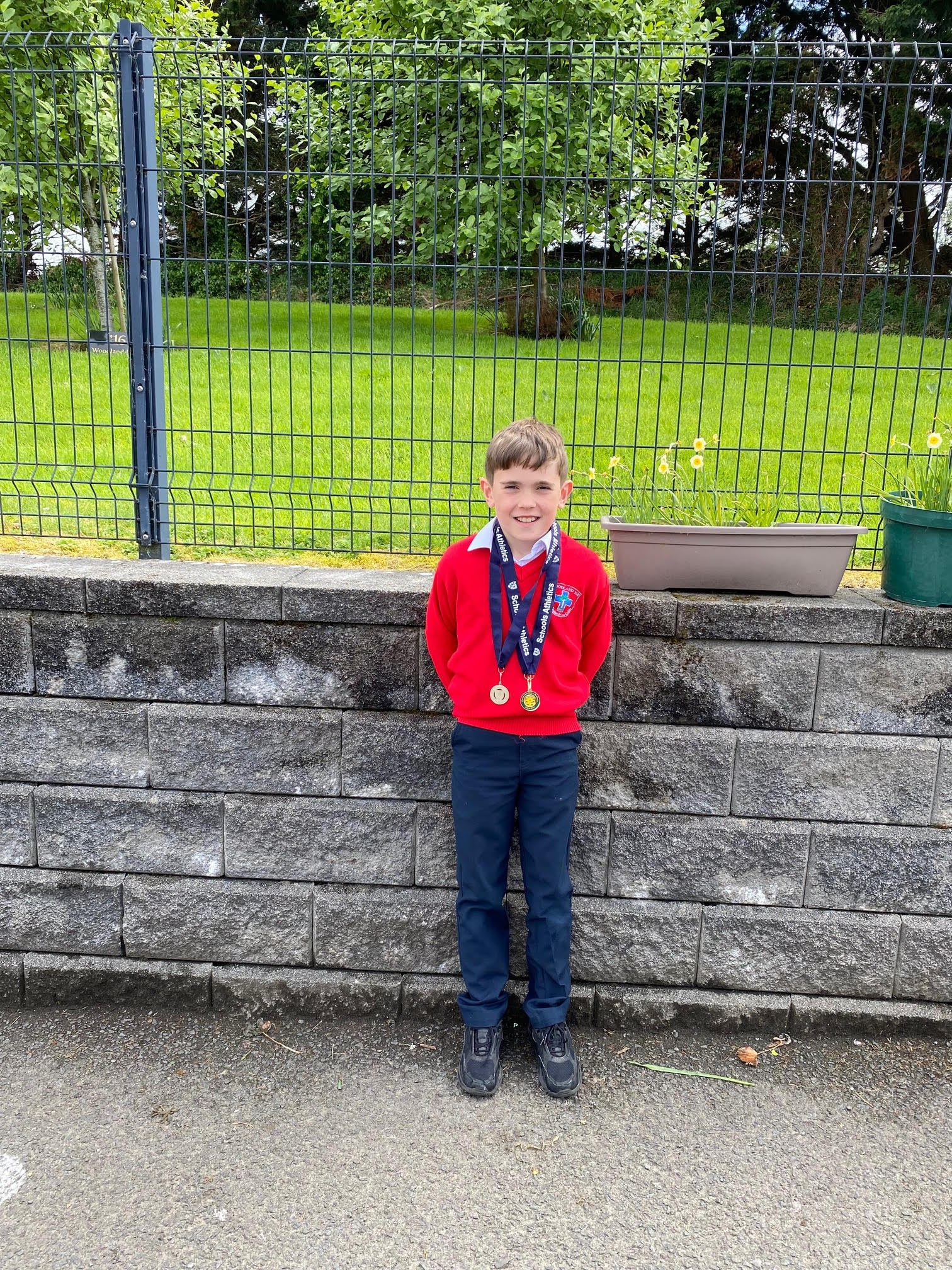 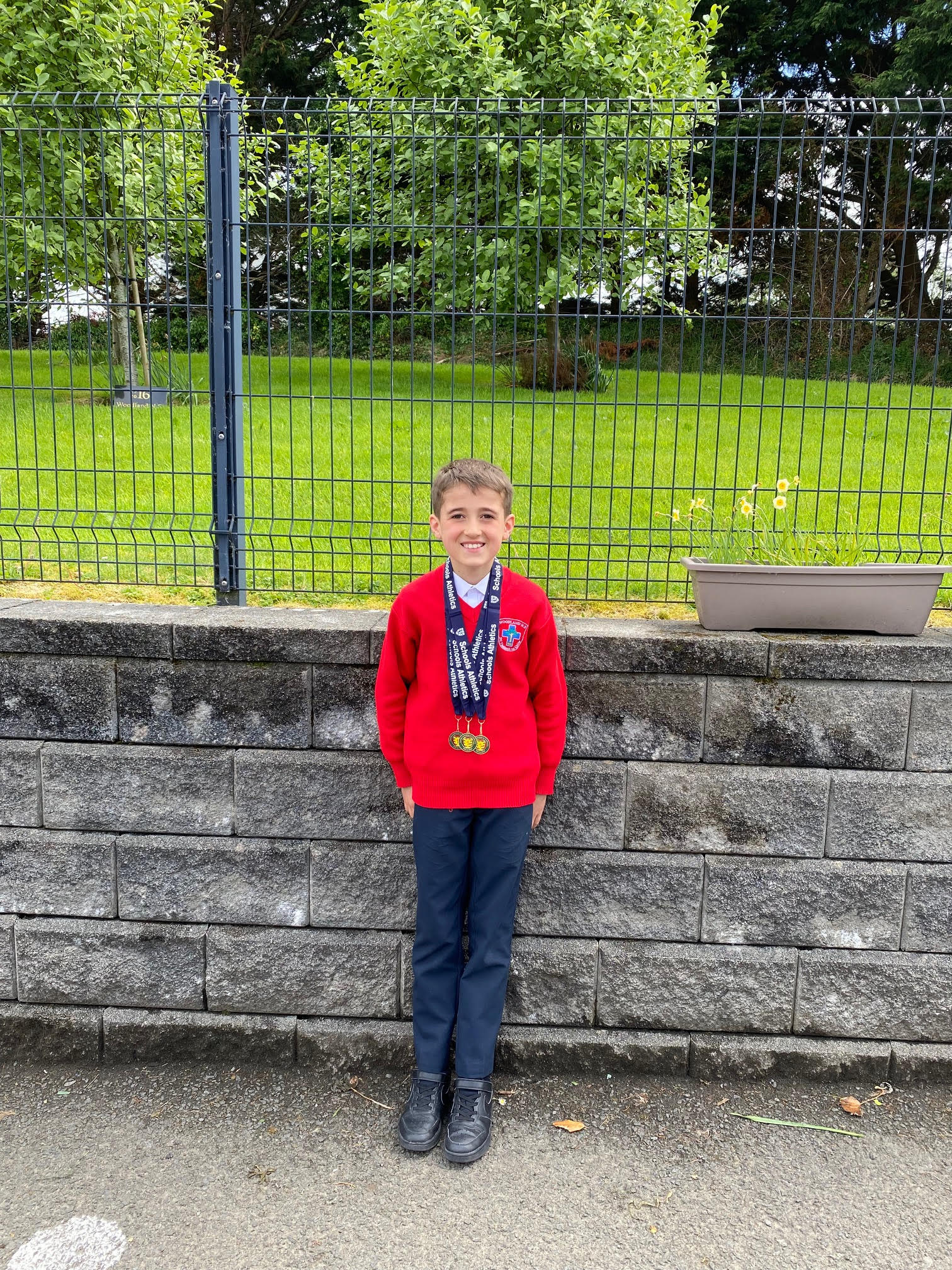 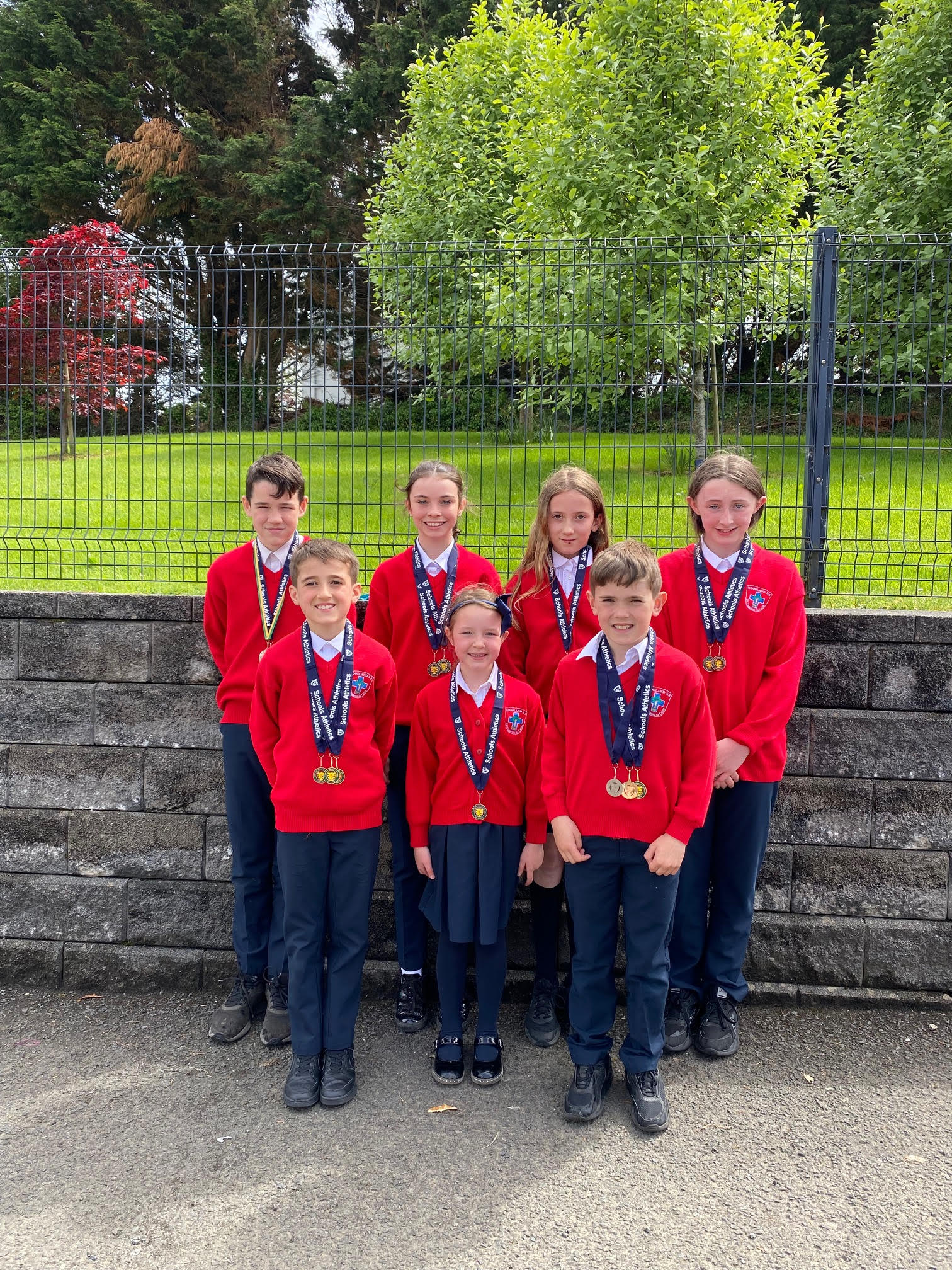 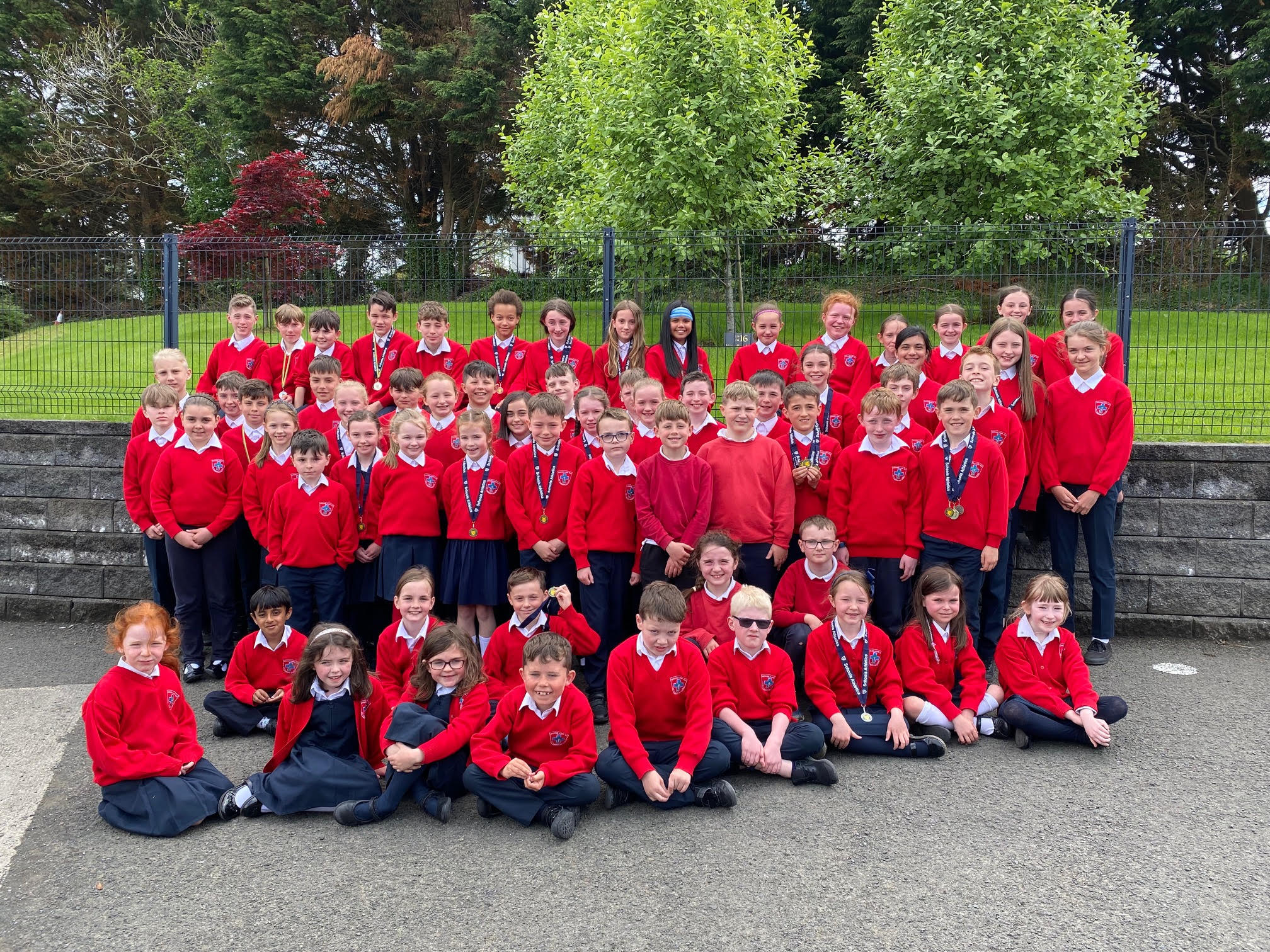