Mark English gets a big Welcome Home from Woodland NS

Mark English visited his former school Woodland NS this week to raise the school’s Active Flag. The school was awarded the Active Flag just before the Covid pandemic and was raising it today for the first time.

Mark was met at the school with a Guard of Honour of pupils from the infant and first classes as well as pupils from the Autism suite and the Speech and Language classes. The Student Council welcomed Mark to the school and then brought him into the hall where all 480 pupils were waiting to welcome him. The Active Committee had prepared a video of Mark’s races and everyone was very excited to see him winning his medals again.

Mark spoke to the children and told them that he had run his first ever race in Woodlands – the potato and spoon race! He presented medals to athletes from the school who had participated in Finn Valley this year. Jack O’Donnell, President of the Student Council, made a presentation on behalf of the school community to Mark in recognition of his incredible achievements to date!

Mark and school athlete Ethan Sullivan then raised the Active Flag and Mark signed lots of autographs before he left. Everyone in Woodlands is looking forward to welcoming him ‘home’ again next year, hopefully bringing medals from the European Championships and World Championships in 2023. One thing is certain – every time Mark runs a race from now on his Woodlands family will be cheering him on from their homes across Donegal. 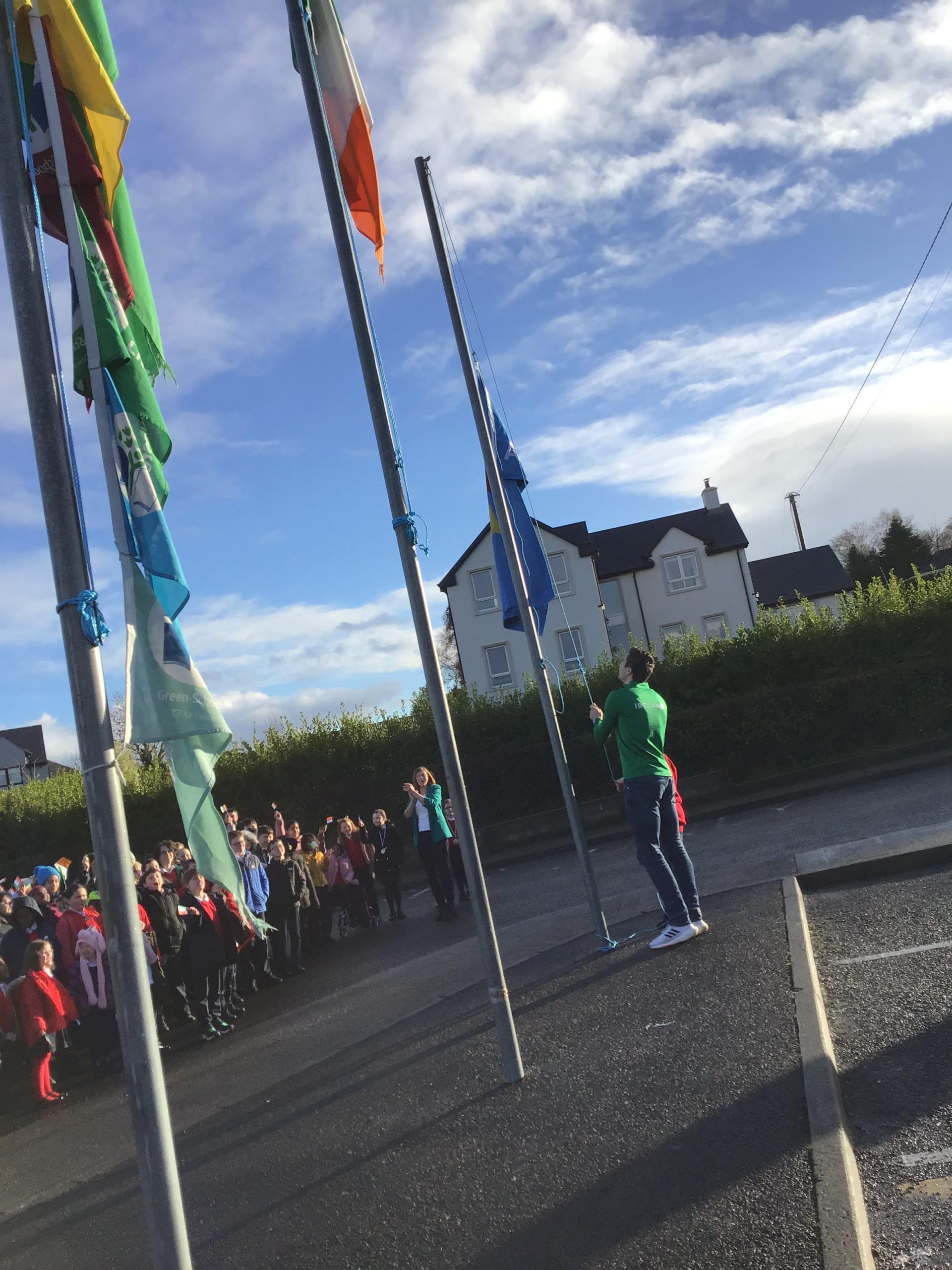 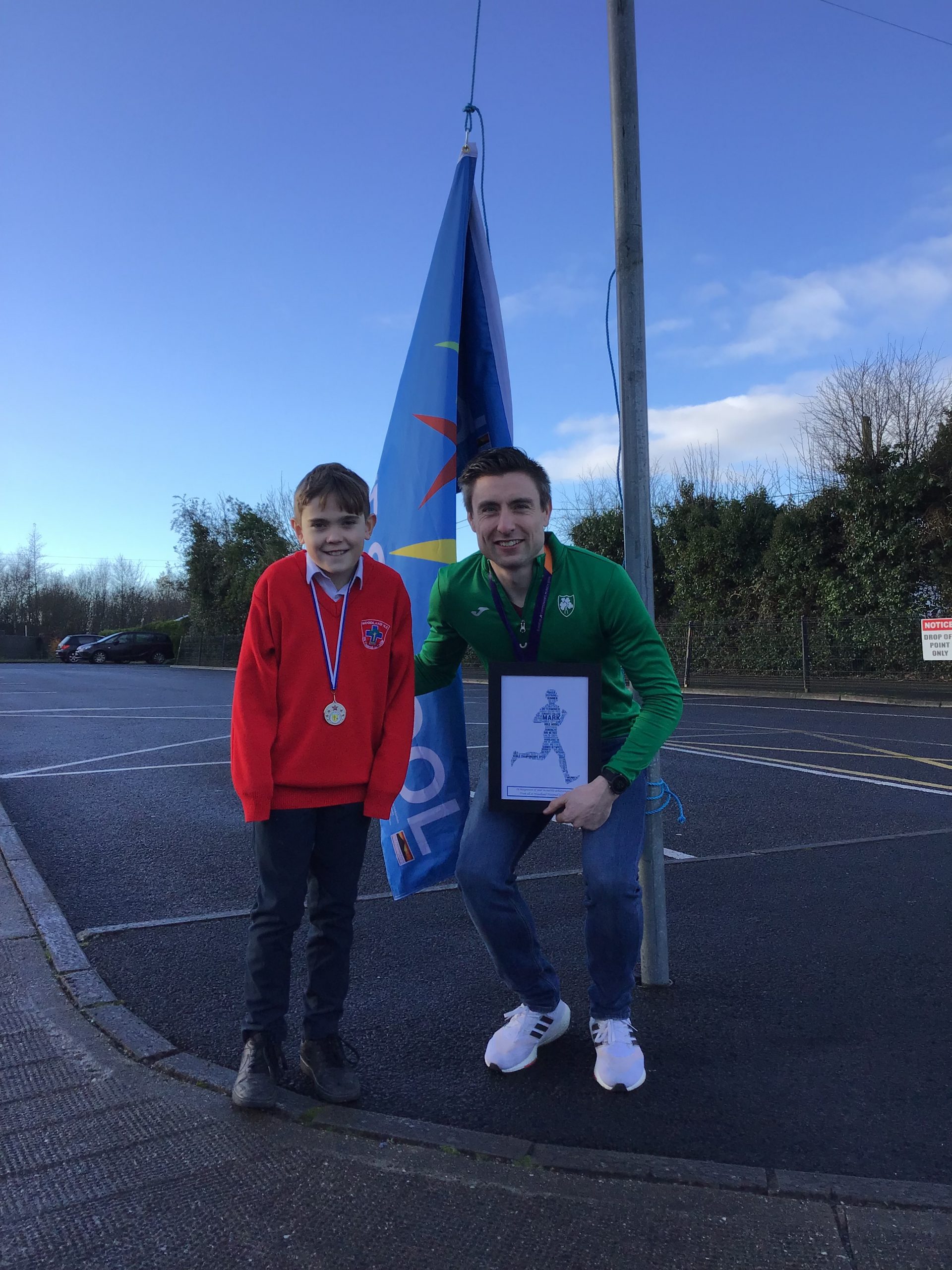 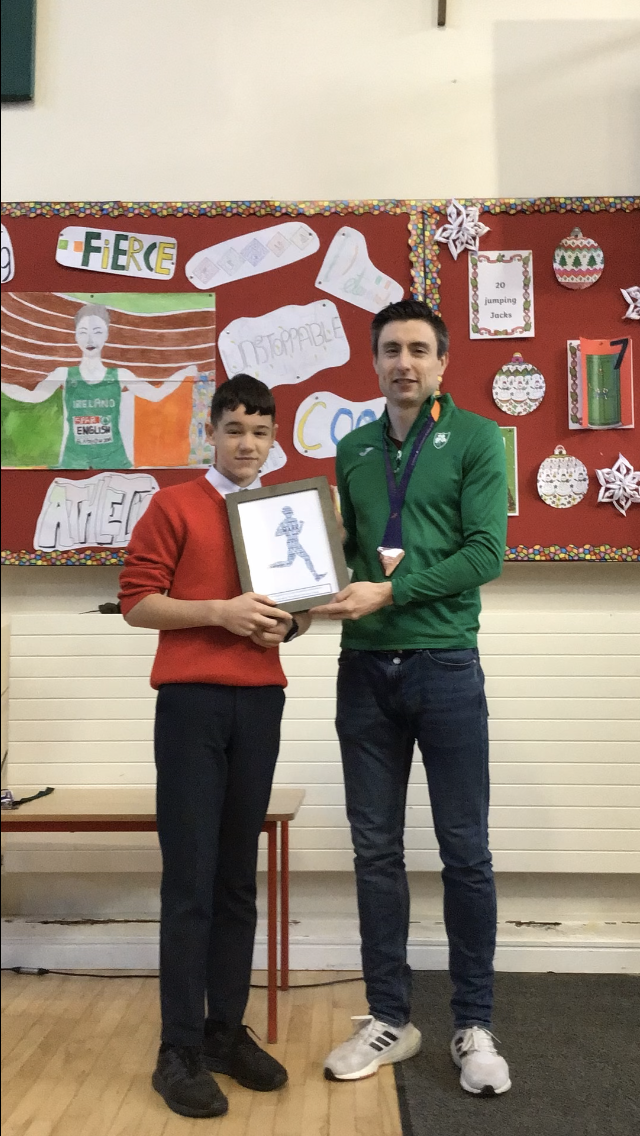 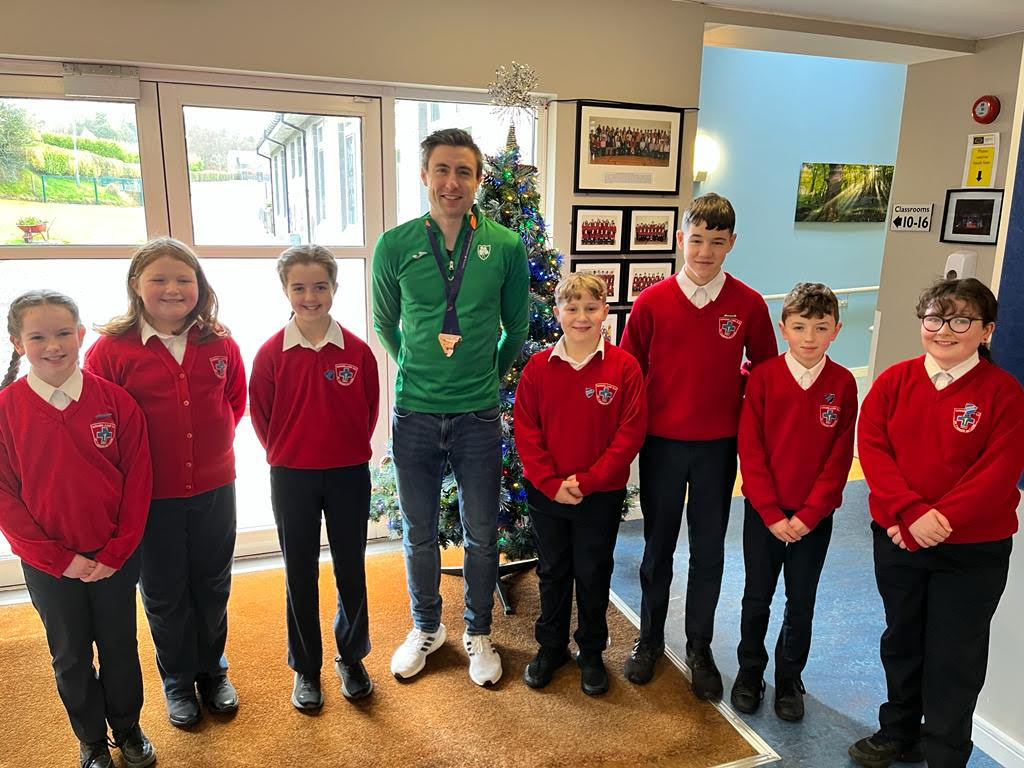 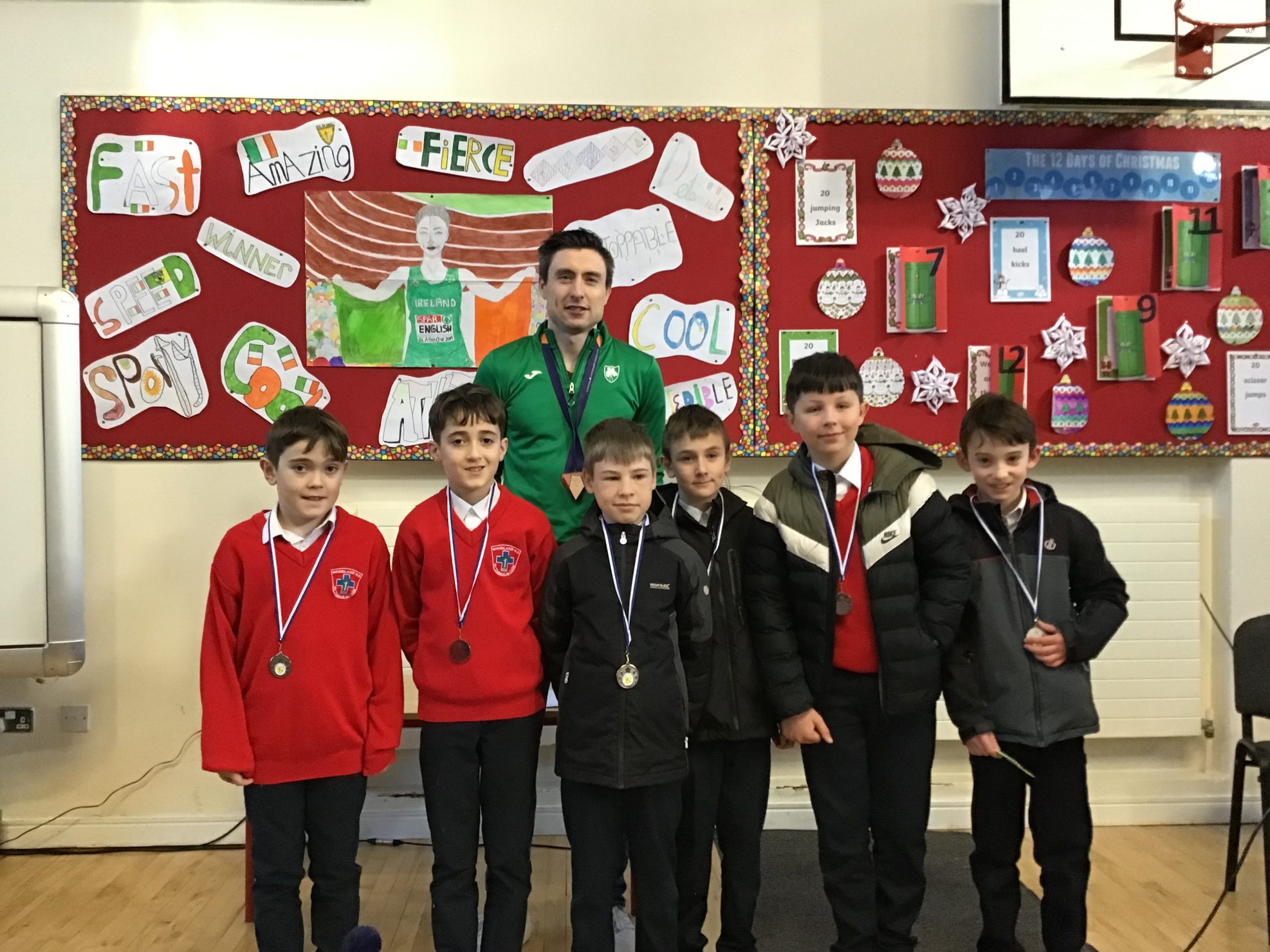 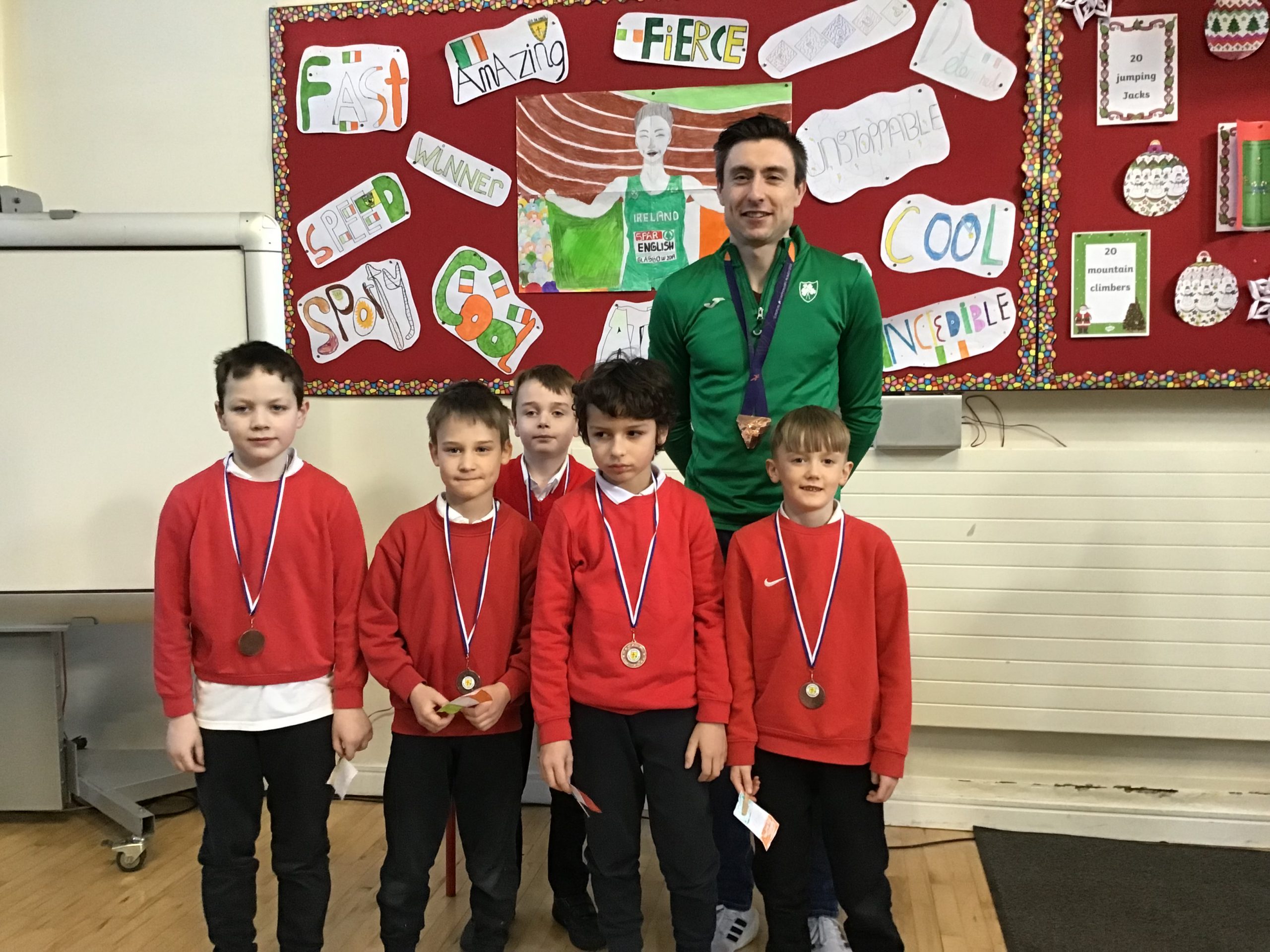 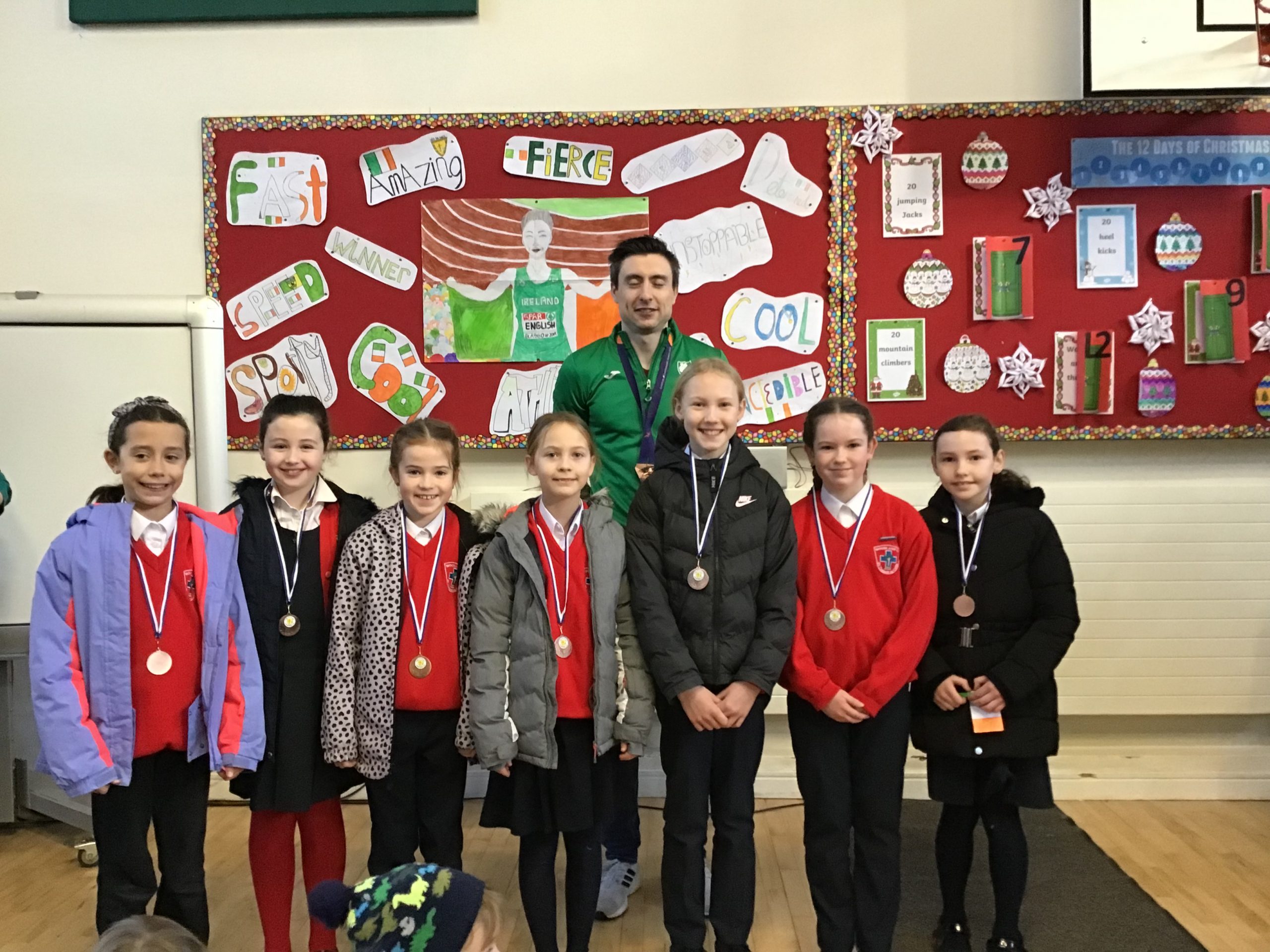 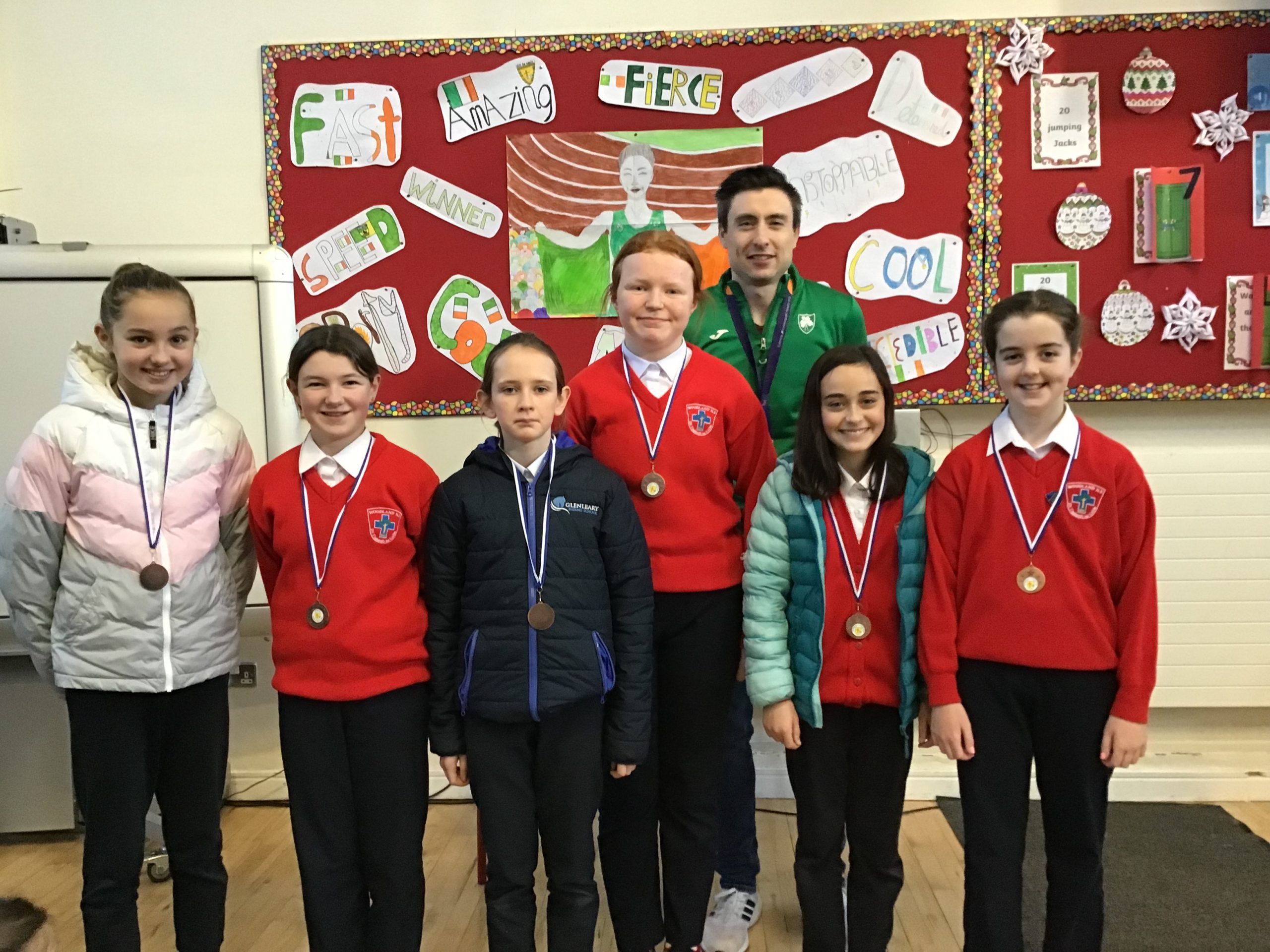 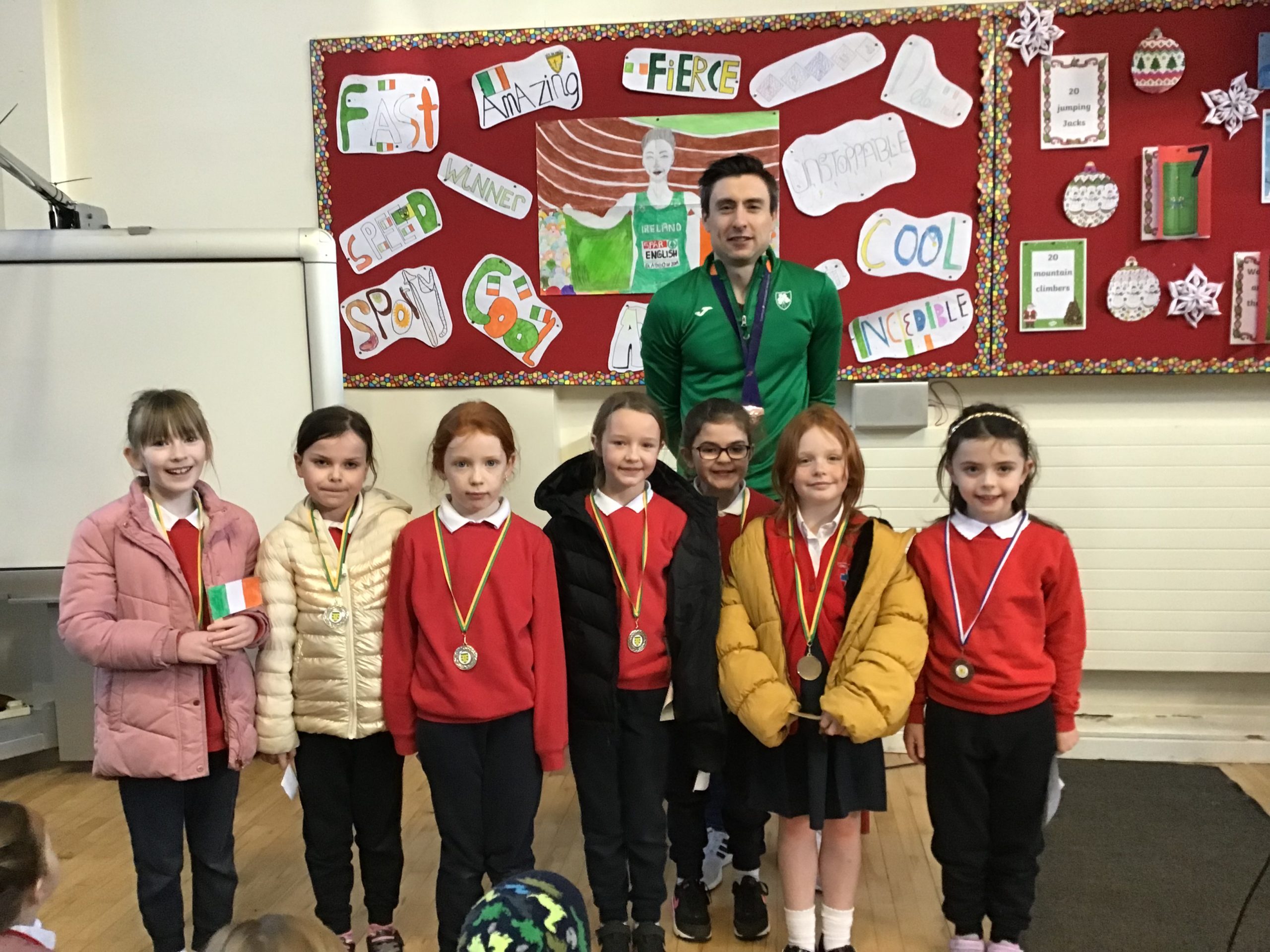 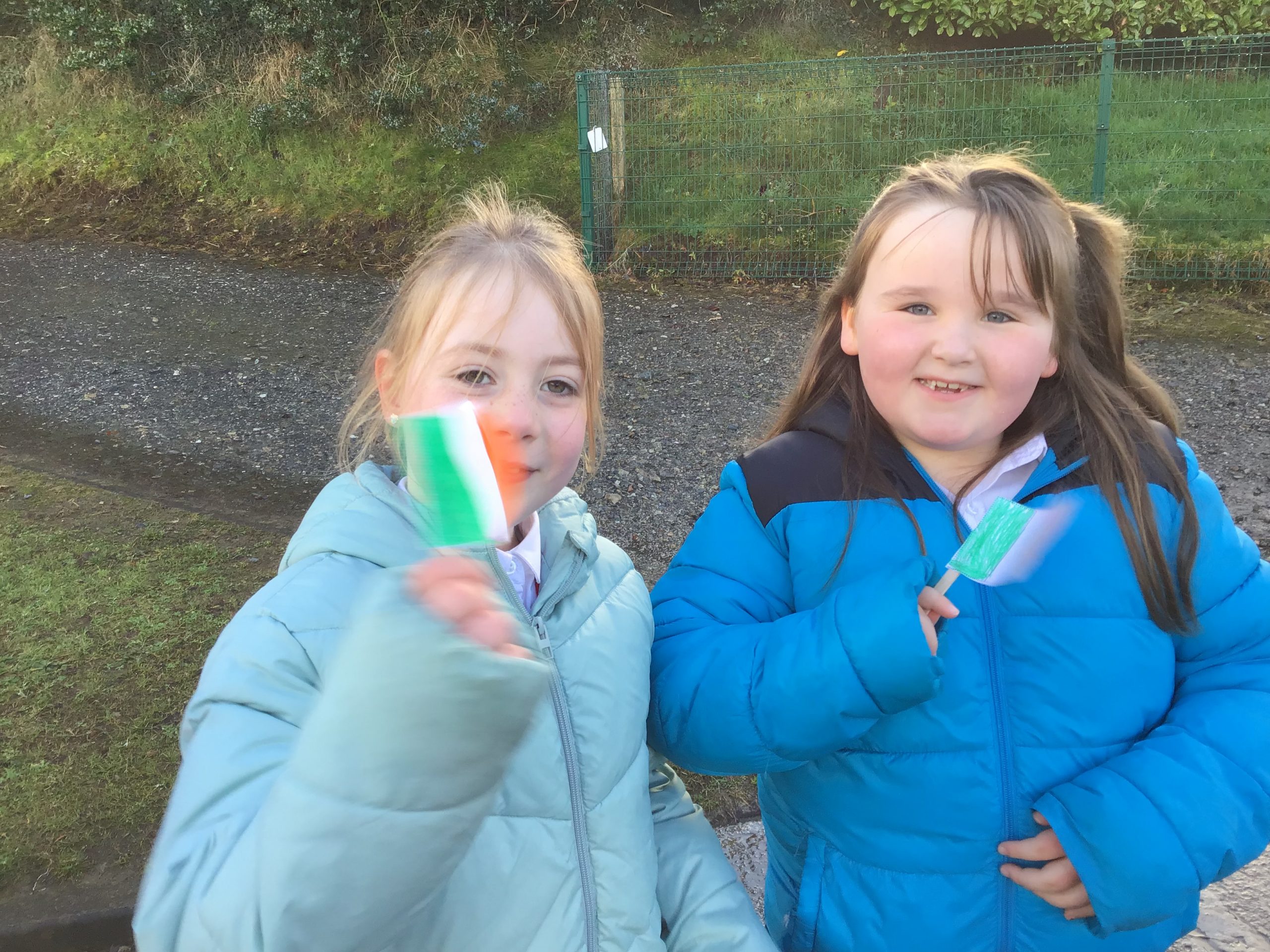 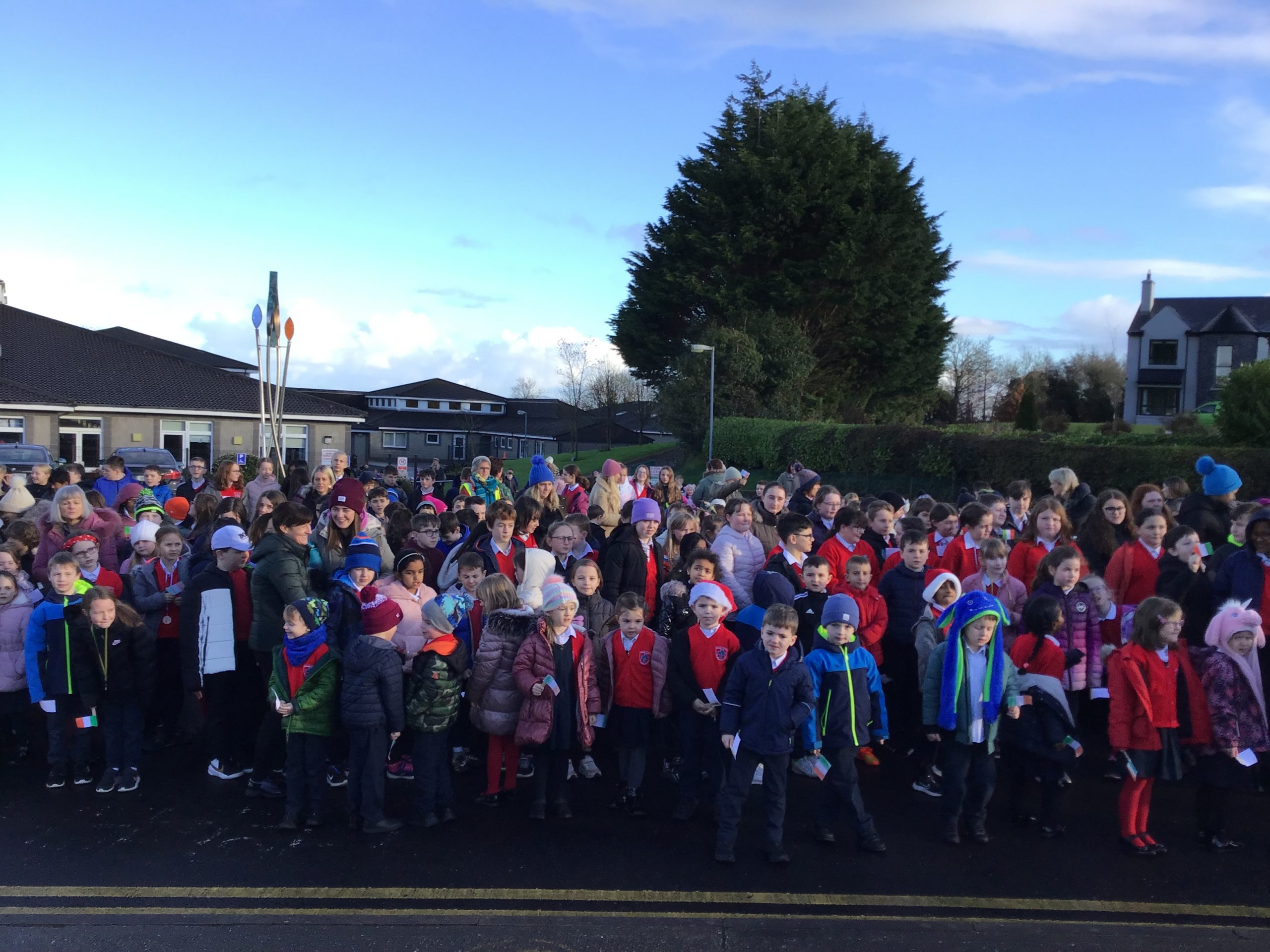 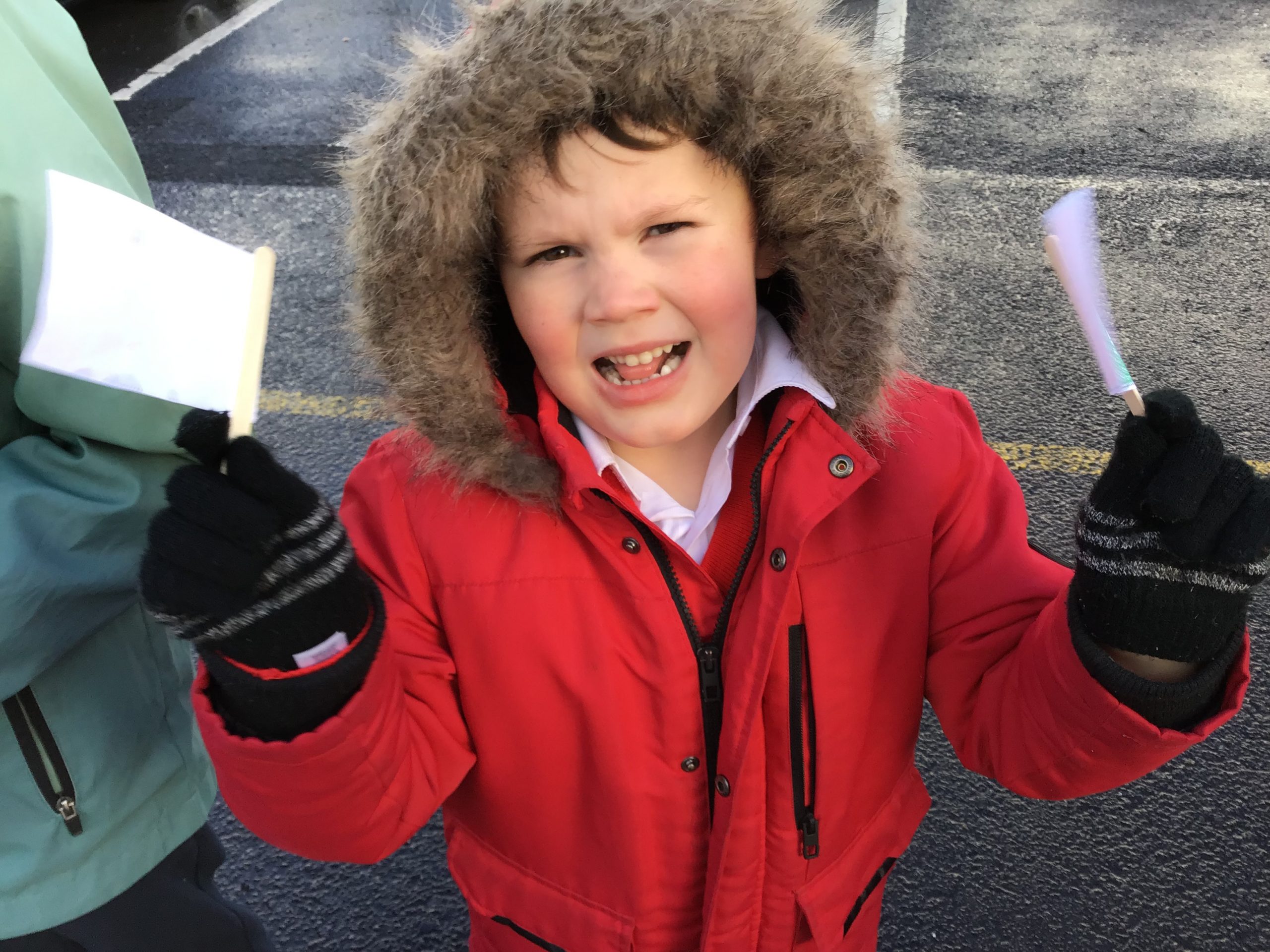